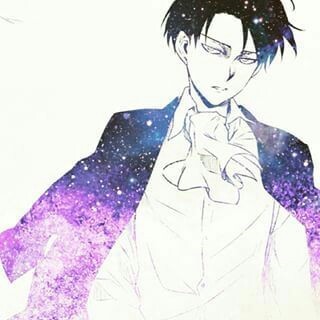 What you’re gonna read in the next couple of minutes is 16-year-old me reviewing an album. This is literally written 2-3 years ago, but I decided that I should post this because, why not? LMAO. I’ve also written a few album reviews from the past and I think I’ll be posting them here as well.

Here’s the catch. I will not edit this post, or even revise it so please bear with my 16-year old self lol. P.S. IT’S CRINGEY AF I CAN’T-

Hi!  I just discovered Melanie Martinez recently and from then on I become addicted to her music,  style,  crazziness and creepiness xD

Melanie is most famous for her two-toned style of hair and baby-doll like concepts on her music.  On August 14, 2015 she released her debut album titled ‘Cry Baby’ which features a character named ‘Cry Baby’,  a fantasy version of Melanie Martinez. As you listen to the whole album you can follow cry baby as a “Child who experiences adult things”

I have listened to the album a BILLION times and now I’m sharing my insights track-by-track :

The first track on the album,  basically introducing the main character ‘Cry Baby’. The lyrics are pretty much repetitive,  especially the chorus,  the F-bomb is hilarious and satisfying. Here we get to see the clear description of the character,  where the struggles is what made her to be like that.

My most favorite part of the song would be:

It has this melo-dramatic feeling into it,  and as well Melanie’s vocals are so good here.   At first I didn’t like this song as much as I love the others,  it really took some time before it finally grown into me. But its definitely not the weakest song on the album.

THE dollhouse. The first song that I’ve heard from Melanie and the song who got me into listening Melanie’s music more.  Of course it still has this creepy vibe into it just like any other Melanie song. With a meaningful and realistic meaning and a catchy beat it’s no doubt that this song is the most popular on her music as of now.  It tackles about a’ dysfunctional family’ that is hiding being a’ perfect facade’.  I don’t have much things to say,  this song is a masterpiece!

It is revealed that ‘Doll House’ was a prequel to this song.  Following the events of the Doll House music video,  this song is about what actually ‘goes down in the kitchen’ and a deeper look in Cry Baby’s life.

My favorite part was:

Kids are still depressed when you dressed them up

Signifying that whatever you do on the outside cant change what you really are in the inside.
4. Carousel

The third most popular song of Melanie, after Doll House and Pity Party.  This song got featured on American Horror Story:  Freak Show which gained her more popularity. With a carnival theme, catchy instrumental,  and lyrics exploring the lyrics about a feeling of love with someone and being stuck on the same ride and trying to reach them but never reached. This song has a Halloween vibe and has the capability to be heard in radio stations.

THIS SONG IS JUST DOPE. The weird ‘A-a-a-a and B-b-b-b’ on the start of the song and the ABC alliteration are just one of the  best parts of the song.  The lyrics are just genius and effectively creative.  Its a perfect diss track to a guy who just makes you feel like a child.  It also comes up with a crazy music video incorporating Baby scenes,  Melanie stabbing with a knife, The F-bomb on the fridge,  etc.  Definitely one of my favorites.

My most favorite song of her.  Its just simple but yet on-point.  Talks about feeling to scared to say one’s feelings so they ‘washed their mouth out with soap’.  The bubble instrumental is really cute.

God I wish I never spoke / Now I gotta wash my mouth out with soap. 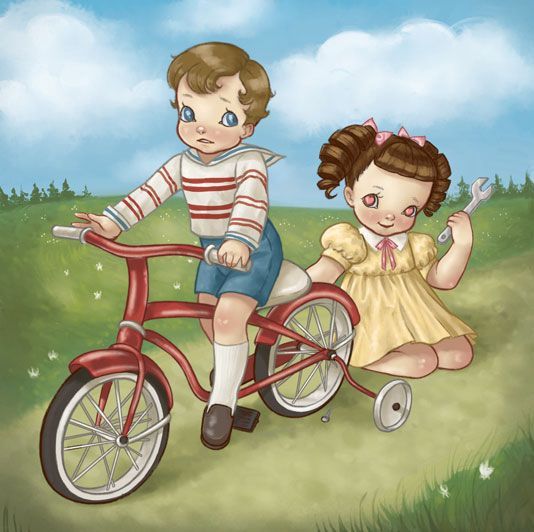 Again one of my favorites,  the only slow song on the Album.  I don’t know why some people don’t like this song.  You know the song is really soothing and relaxing,  and admit it the chorus part where she curse is so SATISFYING.

This song is actually my most played song out of all Melanie and overall songs in my phone.  I love everything,  the relatable theme,  the scream in the end,  and of course Melanie’s vocals. Second most popular song of Melanie

A very eerie atmosphere and vibe into it,  a song basically about Kidnapping. This is the only song I can’t relate to in real life cause of the theme,  but nevertheless this song for me can’t stand on its own,  I mean its more better to be with ‘Milk and Cookies’  it’s partner.  The wolf thingy is somehow similar to the Red Riding Hood.

Again this track is much better with ‘Tag you’re It’,  because this song shows the events after it.  After being kidnap into poisoning the Wolf in the end. The counting and the lyric rhymes on it is very well written. Two thumbs up for that.  Song for psychos, people like me lol

Sing you a lullaby where you die at the end

The song about whores and snakes. Some people say that this song is about crybaby looking back into what happened on her family way back then, her father’s unfaithfulness. Overall this song is simple and very on point just like soap.  A perfect diss track for the certain people out there. The lyrics are pretty much repetitive too,  still this song is one of the best

This for me is her most inspirational song. One of the most top favorites. How many times have I said ‘Melanie’s best’?.  I guess she just really have a lot of good songs.  The song is kinda depressing cause it talks about what really is happening to teenagers nowadays (ex. Plastic surgery etc.)

Will a pretty face make it better?

(Update: It has a music video now LMAO)

Well Melanie did said that you can’t rush the ending.  This song has this Alice in the Wonderland vibe into it,  a crazy atmosphere talking about embracing the’ Crazy’ you.  The perfect ending for the Cry Baby album (well except if you buy the deluxe version). The song best to sing into concerts and just jam with friends,  I just really love this song.

So what if I’m crazy/ The best people are

I call these three the ‘Powerhouses’.

What I love with this song is the incorporation of the child like sounds,  its very upbeat and a song to play when you are happy or overwhelmed. The F-bomb again here is very much soothing to her hahaa

I wish I didn’t care all the time

While listening to this song I can sense a hipster/ cool and refreshing vibe into it. The instrumentals on this are somewhat similar to the instrumentals you here on hippy songs. Again the lyrics here are well written, I adore Melanie for writing geniously.

Everything is so sweet until you try to kill me

And here we come,  the last song on the Cry Baby album. Somehow like the sister of ‘Mad Hatter’ but darker and full of grief. One of my favorites.  The lyrics are very much relatable to anyone.

W-wait!! I just realized… WHO THE HELL DISCARDS A CAKE IN THE FIRST PLACE?!
Overall the CryBaby album is very much recommended for everyone.  The best Pop Album of 2015. If you want to hear something new,  weird and crazy then this album is for you. Thanks for reading 🙂

P. S.  I dont own any of the photos and its from their rightful owners.

Thanks for dropping by! What are your favorite songs from Crybaby? Which of those you think will be a grower? Tell me your insights about it!